The GMC CCKW, also known as "Jimmy", or "Deuce-and-a-half"or the G-508 by its Ordnance Supply Catalog number, was a successful series of off-road capable, 2​1⁄2-ton, 6x6 trucks, built in large numbers to a standardized design (from 1941 to 1945) for the U.S. Army, that saw heavy service, predominantly as cargo trucks, in both World War II and the Korean War.  The original "Deuce and a Half", it formed the backbone of the famed Red Ball Express that kept Allied armies supplied as they pushed eastward after the Normandy invasion 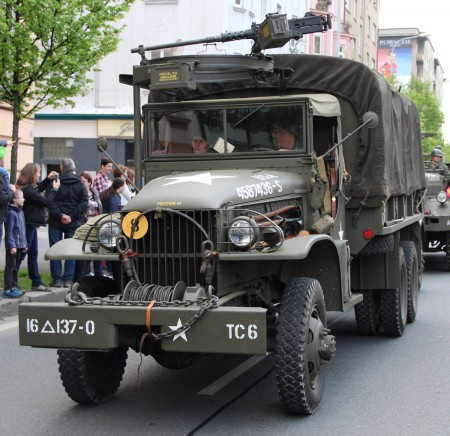 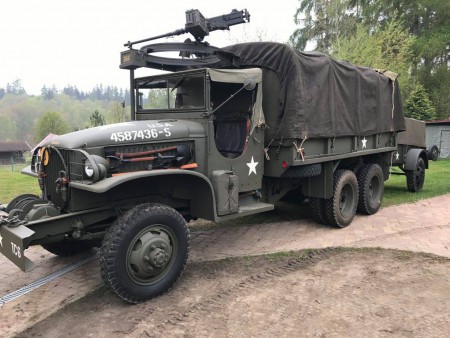